A Comprehensive Neighbourhood Guide for Moving to Cabbagetown

Cabbagetown is a lively and energetic residential community located just outside of Toronto’s downtown core. The neighbourhood has seen a tremendous jump in popularity in the last few years and is now one of the most desirable areas in all of Toronto. With its incredibly diverse multicultural community and beautifully restored historic houses, Cabbagetown has a unique identity that is unlike any other neighbourhood in the city. 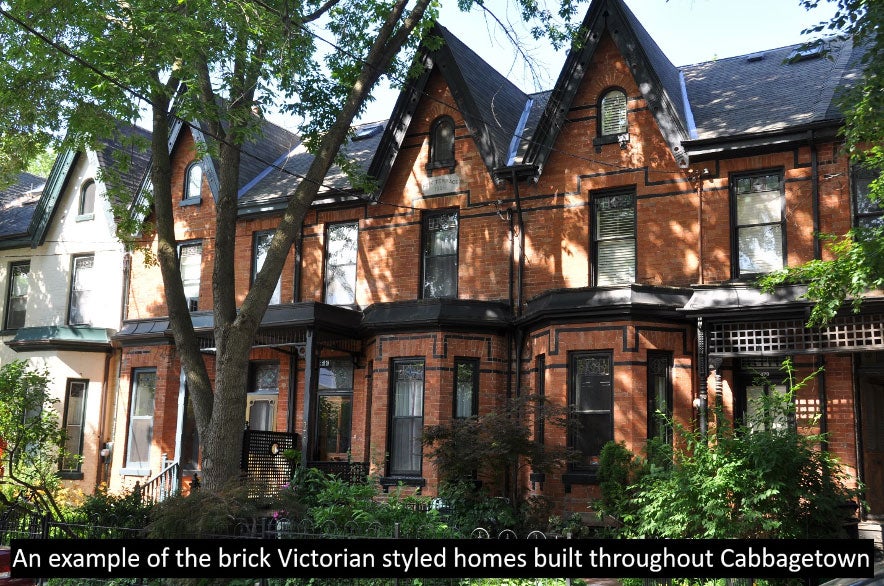